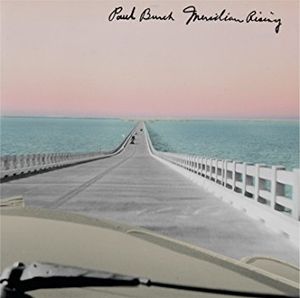 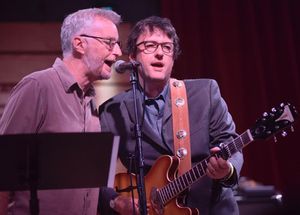 Back to the Honky Tonks
Oh Didn't He Ramble

Rolling Stone  Burch predated the current roots-revival, making music built on the American traditions of blues, bluegrass, old time and country but fusing it into his own unique sound keen on continuing, not emulating, our treasured past.

NPR Songs We Love  Powerful...It's the rare living musician who does the extra work to comprehend the past she or he pursues in its entirety, from the flashiest trends of the time to the notes in the margins. Paul Burch is that extra-hard worker who also happens to be gifted with an easeful way of getting his messages across.

Magnet: "Paul Burch has come unstuck in time. Meridian Rising, in an eye-blinking moment of blissful impossibility, one of the sweetest, oddest make-believe histories you’re ever likely to hear."

Pop Matters: "Meridian Rising is yet another welcome gem from one of the finest contemporary roots performers – not to mention one of the best damn songwriters – operating today."

Guardian: "Much like Rodgers himself, Burch is an adventuresome collaborator…He has an unbound curiosity for different genres, but in his hands, they sound only like him."

All Music Best of 2016: "Burch absorbed tradition so thoroughly, he knows it's a shame to exist solely in the past, so he makes albums as rich and delightful as this." 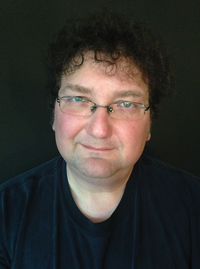 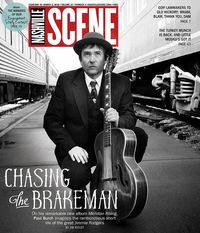 Perhaps the most meaningful critique Meridian Rising received was by Jim Ridley in his cover story for the Nashville Scene. Jim was an award winning film critic and astute chronicler of music, art, and politics in Nashville. His passing in April 2016 left the community he championed heartbroken. Though Jim often said it was his honor to write about his city, the honor was ours.

In one of Jim's last features, you'll find no better introduction to the strange story of Jimmie Rodgers. For another example of Jim's beautiful writing, read his essay on Jacques Demy's The Umbrellas of Cherbourg. Jim's final paragraph sums up our feeling of gratitude to have known his friendship, advice, and support.

"When I watch it now, it reminds me of the doorjamb in my grandmother’s house with my height marked in pencil over the years, or the dresser with my own children’s measurements notched along the edge. In it I see the person I was and the person I turned out to be, but the object itself will always be the same. It will wait, forever.