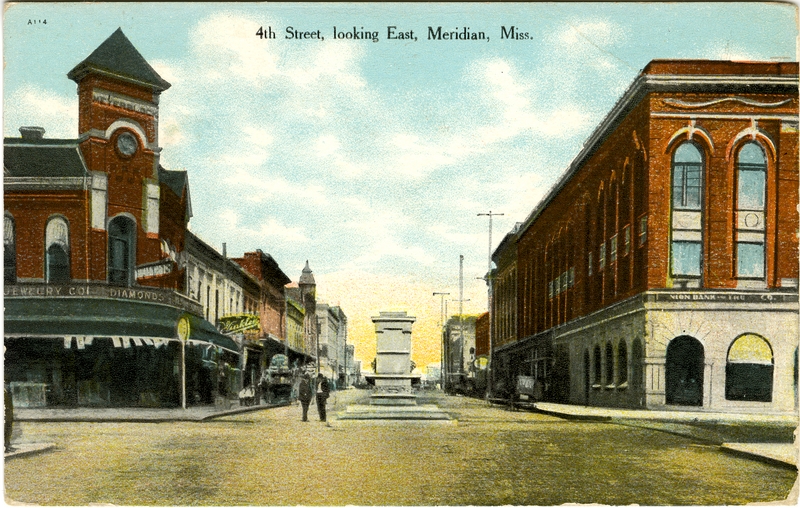 M E R I D I A N
Jimmie recalls his hometown of Meridian
Jimmie Rodgers spent much of his childhood during the early 1900s in Meridian, Mississippi. At that time, Meridian--just 200 miles from New Orleans-- was a bustling railroad hub for over 40 rail lines including the Southern and the Mobile & Ohio. Meridian was also a center for a rich mix of entertainment from opera to burlesque to traveling tent shows. 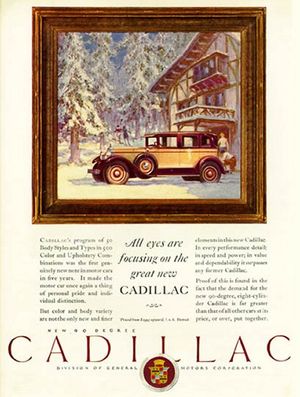 C A D I L L A C I N'
Livin’ high and on the run
After years of struggle, Jimmie hit big with his second release, Blue Yodel, known thereafter as “T for Texas.” He would record 12 more 'Blue Yodels' as well as many other forms of blues with a wide range of artists including Louis Armstrong, the Memphis Jug Band, and guitarist Clifford Gibson. After “T for Texas” Jimmie spent extravagantly on fine cars including a 1930 Cadillac, the first volume production vehicle with a V-16 engine. The 1930 Cadillac was the first designed by Harley Earl whose reputation as a custom car designer in Hollywood brought him to the attention of General Motors. Earl would design many more classic GM cars until his retirement in 1958. “Cadillacin” was Jimmie’s phrase for enjoying a ride on the open road. 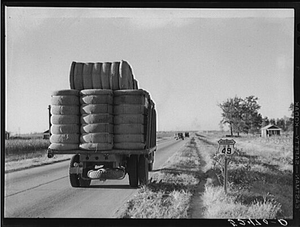 Nightmare at the TB sanatorium on Hwy 49
Jimmie was diagnosed with tuberculosis at the age of 27 but had suffered from respiratory problems much of his life.  His mother had died from TB when he was a child, probably contracted while the family lived in the railyards around Meridian where Jimmie’s father worked as a foreman. Jimmie often had to interrupt tours due to bouts of pneumonia or exhaustion, convalescing in hospitals and sanatoriums including one outside of Meridian on US Rte 49.


B A B Y   B L U E  Y O D E L
Jimmie’s first wife presents him a backstage surprise
Several years into Jimmie’s professional career, his first wife Stella came to visit the Singing Brakeman backstage in Oklahoma and brought along her daughter who she claimed she had been expecting at the time of their separation. 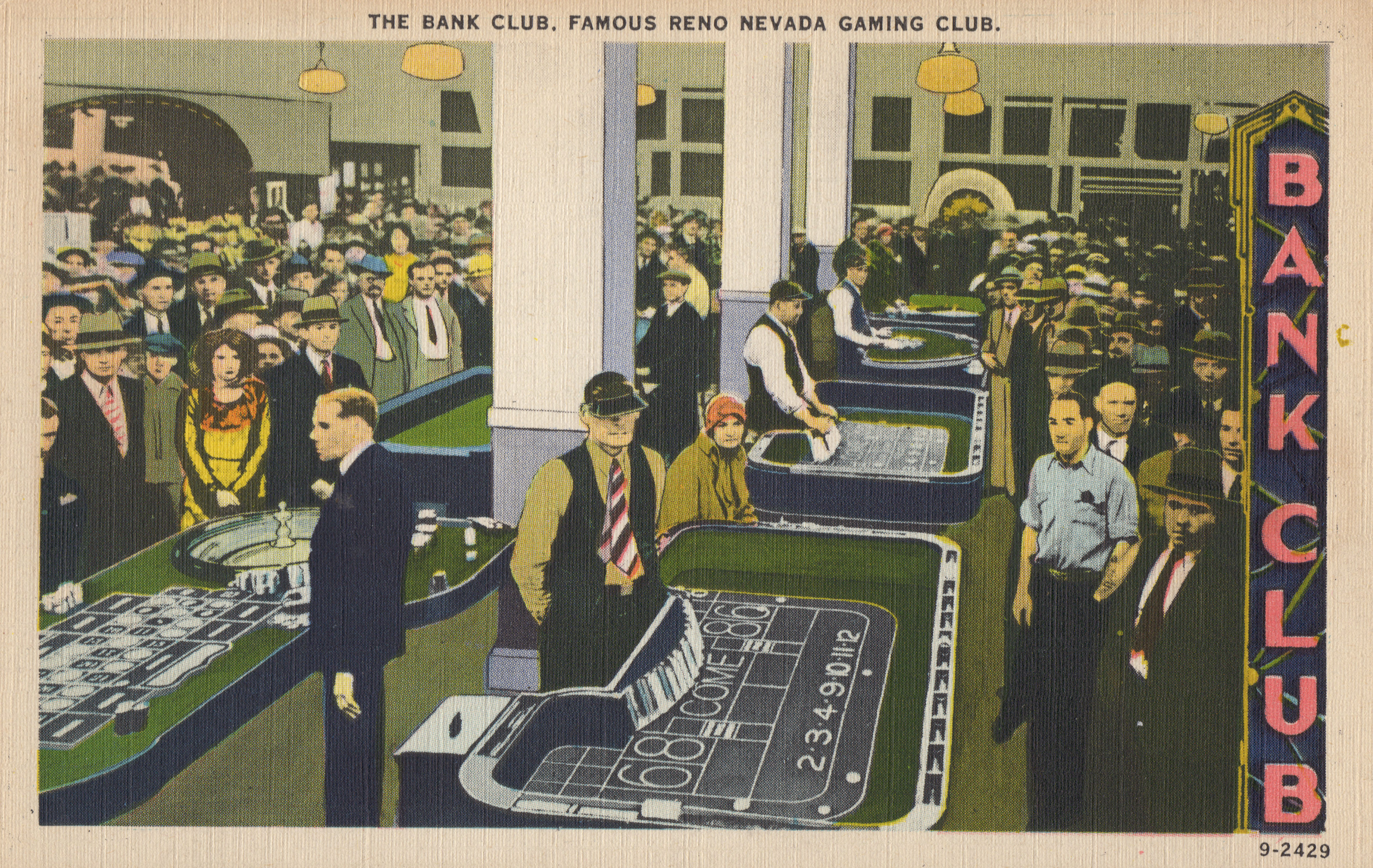 B L A C K  L A D Y  B L U E S
Jimmie and games of chance
Jimmie liked games of chance like Poker, dice, and perhaps even Hearts--"the Black Lady." His stepsister and co-writer Elsie McWilliams told songwriter Steve Forbert she once accompanied Rodgers to New Orleans where she watched him gamble away enough “to buy a nice small house.” Ralph Peer’s biographer Barry Mazor uncovered another incident at a hotel in New Orleans where Rodgers offered an IOU from the Kerrville Texas Bank to cover roulette losses, to notorious con man Mark Boasburg whose exploits would earn him an obituary in Billboard. When Boasburg discovered there was no such bank for that IOU he dispatched his lawyer to write Peer, demanding payment. Unbowed by the demand, Peer merely advised his protégé “this is not an honest indebtedness” and told Rodgers he’d best stay away from Louisiana for awhile. 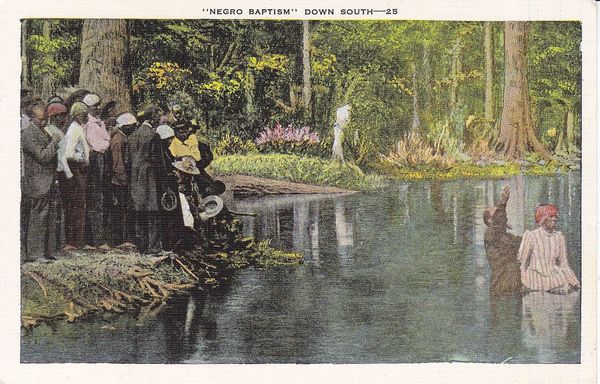 J U N E
Dream of the missing child
A I N 'T  T H A T  W A T E R
L U C K Y
After the death of his baby daughter and diagnosis of TB, Jimmie ponders his future at the Mississippi River’s edge
Within the span of a single year, Jimmie was diagnosed with TB and his infant daughter June died of diptheria.  But Jimmie never quit trying to make it as an entertainer. Before his first formal recording session with Ralph Peer in Bristol, Tennessee in 1927, Jimmie had already tried out the year before for "talent broker" H.C. Spier in the back of Spier's music store on Farish Street in Jackson, Mississippi. Spier was a scout for Okeh, Victor, and Gennett, and would later recommend blues greats Charlie Patton and Skip James to the Paramount label. Spier advised Jimmie that he needed to write original material. 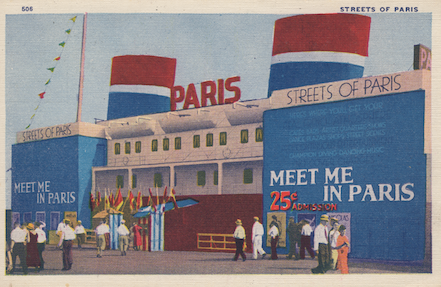 T O  P A R I S (w i t h  r e g r e t s )
An invitation from an inamorata
Flush with success, Rodgers took part in all NYC had to offer from Harlem to Broadway. But for many artists, writers and musicians, Paris was the true city of light for inspiration. Thoughts of taking such a voyage would have seemed both exotic and enticing for Jimmie--but practically impossible because of his ever declining health. 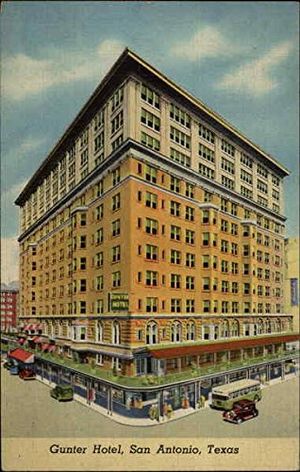 G U N T E R  H O T E L  B L U E S
Jimmie reconsiders his room at the Gunter Hotel
With royalties from 'Blue Yodel' and help from Ralph Peer, Jimmie built a home in Kerrville,Texas, calling it the Yodeler's Paradise. But he also kept a room at the Gunter Hotel in San Antonio, Texas, 65 miles away, where he could be the life of the party late into the night. There, he also could rest in private during TB flare-ups without fear of infecting his family. The Gunter Hotel would later be the site of Robert Johnson's first recordings. In November 1936, Ernie Oertle, a salesman for ARC, sought out Johnson on the advice of H.C. Spier, the same "talent scout" that had auditioned Rodgers in the late 20s. Oertle found Johnson in Arkansas and drove him to the Gunter Hotel where producer Don Law set up a makeshift studio in room 414 and recorded 16 Johnson compositions including "Dust My Broom" and "Terraplane Blues."

U N D E R  C A N V A S
Step right up, ladies and gentleman as licensed magician and expert sausage sommelier Fats Kaplin takes you under the canvas for a cautionary tale of love’s first deep cut.


G I R L  I  S A W E D  I N  H A L F
Jimmie learned his craft as an itinerant entertainer, playing whatever instrument he could find and wherever the wind might take him.  His business card at the time of his first record stated he was an expert at guitar, mandolin, banjo, and Hawaiian guitar—and—last but not least—breaking hearts. 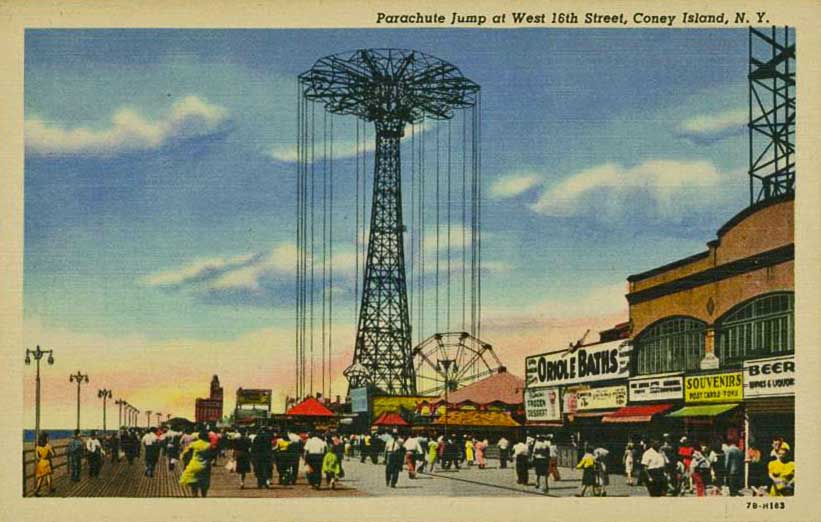 Reckoning in the dust
In 1931 as the Great Depression took hold over the nation, Jimmie offered to join Will Rogers' fund raising tour for the Red Cross to raise funds for midwest families suffering from the combination of drought, starvation, and crop failure. Their 18-day tour raised over $3 million dollars.  Rogers thereafter referred to Jimmie as “my distant son.”

F A S T  F U S E  B L U E S
Farewell at Coney Island
Jimmie was a frequent visitor of Coney Island and made his last visit there the day he died.

I F  I  C O U L D   O N L Y  C A T C H  M Y  B R E A T H
In the last year of his life, Jimmie was struggling financially and in his career.  He made several attempts to find relief. He auditioned for a N.B.C. sponsored radio show that would have broadcast from the new headquarters in Rockefeller Center and hoped for a tour of England.  But with the advance of his TB and the severe slowdown of his record sales, Jimmie was out of time.

S O R R Y  I  C A N 'T  S T A Y
Last letter home
During his last visit to New York City in May 1933, Jimmie stayed at the same hotel where he had first hustled his way into a recording session that led to his first and most enduring hit, “Blue Yodel.” Now renamed the Hotel Taft, Jimmie wrote his wife Carrie letters and postcards, some which she received after his death. Film buffs will also know The Taft as the hotel where blacklisted screenwriter Phillip Loeb ended his life in the 50s, a scene reenacted by his friend actor Zero Mostel in Woody Allen's The Front.

B A C K  T O  T H E  H O N K Y  T O N K S
Jimmie told friends he was going to die with his boots on and true to his word, he came to New York in May, 1933 for one last session.  He recorded three songs at RCA’s new studio on East 24th including his last Blue Yodel—“The Women Make A Fool Out of Me”--while propped up on a cot accompanied by a small band.  For his last song, “Years Ago” he stood and performed solo. 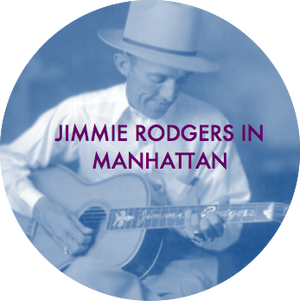 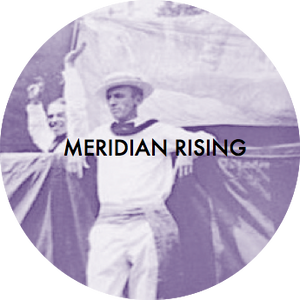 Details of Jimmie's life including his correspondence, discography, and other biographical information can be credited to the work of the following with my sincere thanks for their time and enthusiasm: